Doug Stanhope Made Quite the First Impression on His Girlfriend

Doug Stanhope for President in 2008?

Doug Stanhope for President in 2008?

Comedian announces he's running on the Libertarian platform, though he doesn't actually want the job 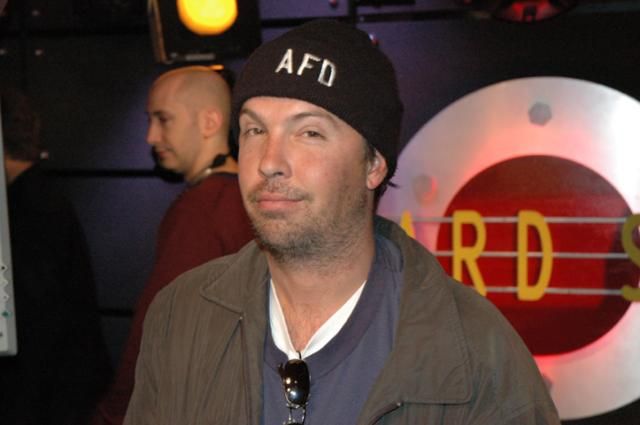 Doug announced he was running for president in 2008 on the Libertarian platform, but added he didn’t actually want the job.

Doug proceeded to say his candidacy was designed to illustrate the problems with government as it’s currently run, and to also get people involved in politics through the Libertarian party. Doug next discussed his drug use, and admitted he liked to do standup on ecstasy.

Upon hearing that, Howard took a number of calls from listeners who didn’t like the comment because they felt Doug wasn’t taking into consideration the money his audience spent to see him.