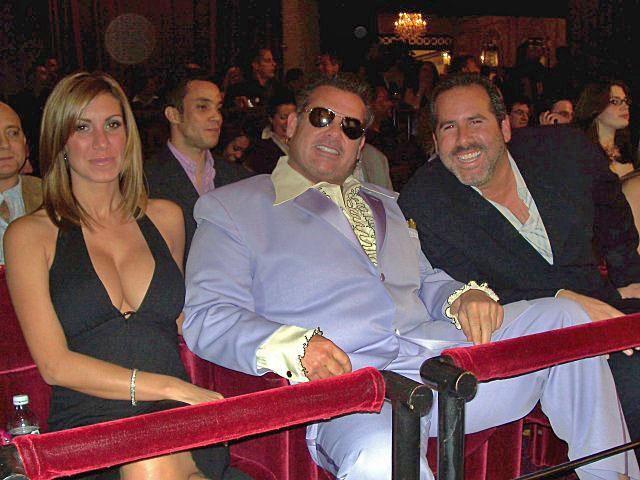 Bubba the Love Sponge called in to say he didn’t have an agenda for anyone on the show when it came to this weekend, and proceeded to get into an argument with Ralph. In response to Bubba questioning Ralph’s sexuality, Ralph noted there was an over-under on how long his marriage would last, with a year being the current line. Bubba replied he didn’t care about the pool, and explained he had a prenup with his fiancée, Heather, so he wasn’t worried about her trying to take his money. Bubba added he thought Heather was “a good woman,” and that he felt their relationship would last. Bubba went on to say he weighed himself this morning, and that he checked in at 271 pounds. Although Howard expressed surprise at Bubba’s size, Bubba noted he weighed 330 pounds when he met Heather, and that the “thinnest” he’d ever been as an adult was 259 pounds. Bubba also reported that Brooke Hogan would be attending his wedding with the rest of the Hogan clan, but denied that he’d ever have sex with her if given the opportunity. Bubba added, based on how long he’s known the Hogans, that he felt Brooke was a virgin. This led Ralph to question why Bubba was thinking about Brooke in a sexual way, given that he considers himself to be her “uncle,” and Bubba replied he didn’t want to talk about the subject anymore.