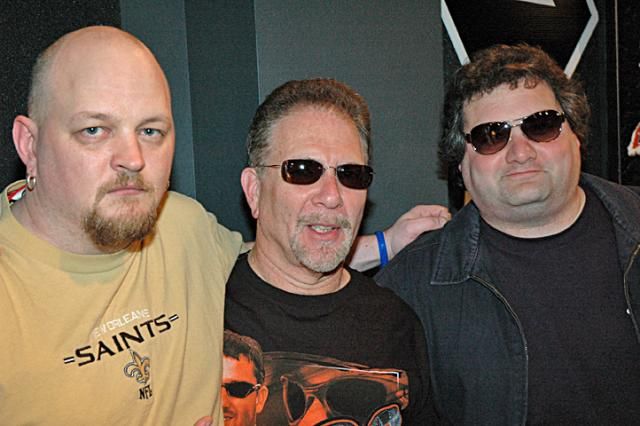 Howard noted he didn’t know where to start when it came to Bubba the Love Sponge’s wedding in Florida this past weekend, adding that he called into Bubba’s show yesterday to discuss it as well.

Howard went on to say Bubba’s producer and one of his best men, Brent, left the reception early with Artie to go to a bar across the street to watch some of the Philadelphia Eagles-New Orleans Saints game, a move Howard acknowledged he wouldn’t have appreciated had it been his wedding.

Artie then took blame for Brent leaving, explaining that Brent was simply accompanying him to the bar so he wouldn’t have to go alone. After Artie acknowledged having “some money” on the Eagles-Saints game, which he lost when New Orleans didn’t cover the spread, Howard mentioned that Brent revealed to everyone – including Bubba and Artie – that he was back to doing one of his old habits.

Artie then commented that Brent asked him at one point during the reception to join him in this “activity,” but that he declined. Upon hearing that, Howard pointed out he wasn’t sure if Brent had gone through with the activity, despite Brent’s claim that he had.