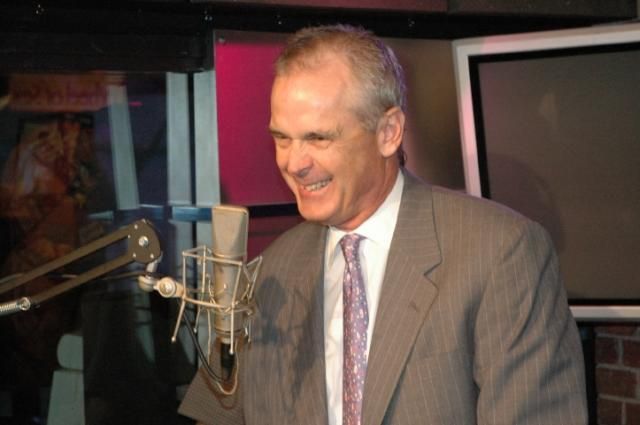 Howard mentioned he was talking to KROCK’s general manager last night, Tom Chiusano, and that Tom revealed he’d gotten braces. Although Robin couldn’t believe Tom would go through with such a procedure at his age, Howard told her he thought he did it because Tom, who was a cancer survivor, wanted to prove he was going to be alive for a long time. Robin then said she was going to see Tom over the weekend, so she was looking forward to seeing his new look.