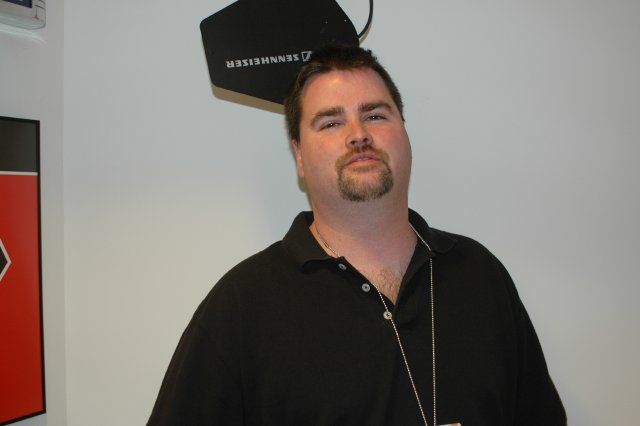 Howard brought up that he received a box of Elexa Condoms as a Christmas gift from Brian Phelan, and that he and Beth both enjoyed them more than the old brands they used to use. When Robin responded that she was surprised Howard would use condoms someone else gave him, he told her he was pretty sure Brian wouldn’t tamper with his condoms.

CHRISTMAS WISHES FROM THE STARS