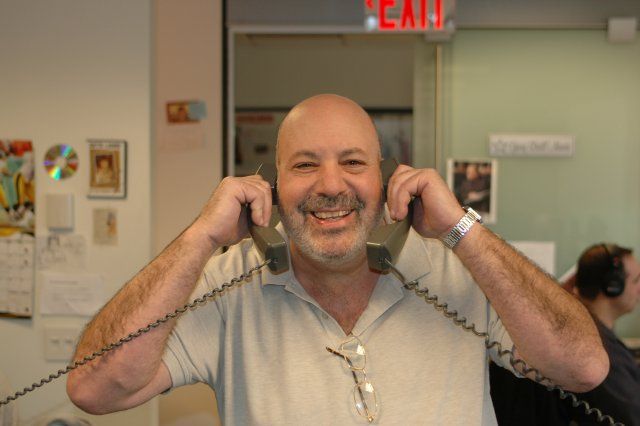 Scott the Engineer came into the studio to discuss a remark he’d made about Lisa before her interview.

Scott then mentioned Greg from HowardTV had accused him of “hitting on” Lisa, but that he responded it wasn’t a big deal because he thought she dated only black people. However, Lisa informed Scott she wasn’t exclusively dating “the blacks” anymore, and would’ve been interested in him if he wasn’t so bald.