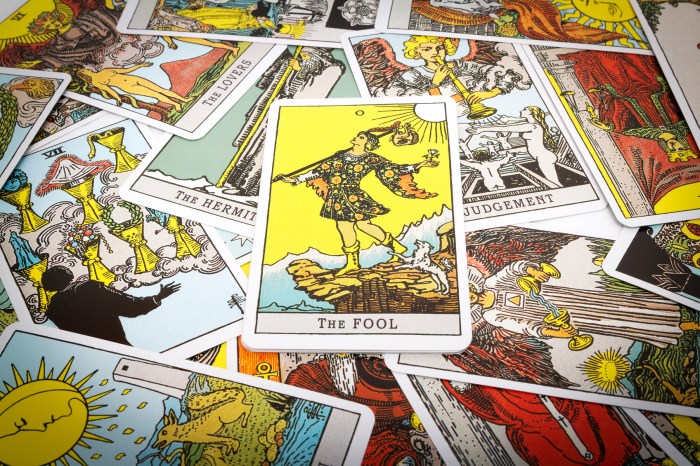 Howard began today with clips of the “psychic,” Sylvia Browne, on “Montel.”

In the first segment, Sylvia, who sounds like Marge Simpson’s sister, assured an audience member that her boyfriend had died in water, even though the woman informed Sylvia he had actually died in the World Trade Center. This led Howard to point out that, to him, Montel Williams was worse than Sylvia – who he said was obviously a phony – because he gave her validation by having her on his program every week. The second tape featured Sylvia insisting the daughter of a woman in Montel’s audience had been shot to death and that “something hit her in the chest” despite the fact the woman told Sylvia there was nothing in the autopsy to support her claim.

After Montel defended Sylvia by informing the woman her daughter might have been hit in the chest during a sports-related incident that led to her death, Howard played another clip, this one of Montel and Sylvia discussing the “psychic cruises” she was hosting.

In another clip, a woman asked Sylvia if she was going to find love this year, but Sylvia responded, “No, in 2009,” which made Artie laugh and note that he loved how Sylvia came up with an exact year.

Next, a woman asked Sylvia about a “spirit” in her house, and Sylvia responded, “It was a ghost, not a spirit, and it was a female that was left over.” Upon hearing that, Artie wondered if “spirit was the n-word for ghost.”

Following a tape of “The Jack and Rod Show,” of a psychic speaking to clips of Hank the Angry Dwarf, a caller stood up for Sylvia, explaining she was “world renowned” for solving crimes. However, Howard replied he believed it was Sylvia who gave herself that moniker, and he doubted it was true. When another caller wanted to know what the difference was between Montel supporting Sylvia and Howard supporting Riley Martin, Howard responded Riley was on the air merely for entertainment purposes whereas Sylvia spoke to grieving people who were putting their faith in her to talk to their dead relatives.