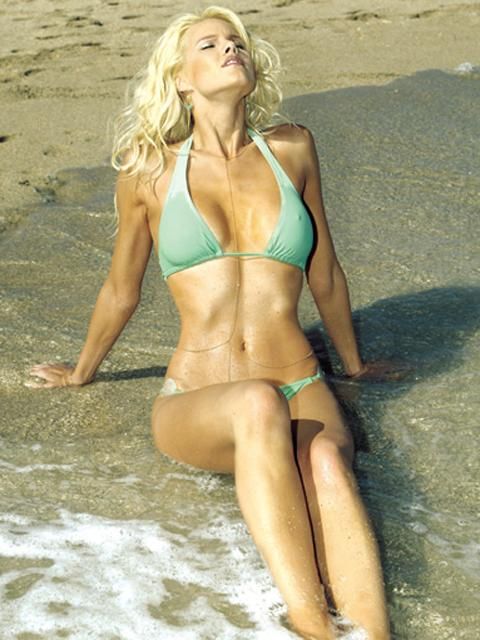 Howard reported he was watching a movie with Beth yesterday, and, at one point, she asked, “What happened to my boyfriend?”

Howard went on to admit the remark made him nervous because he didn’t know what it meant, but Robin thought it had to do with his current obsession with chess. Howard responded, though, that if he wanted to get good at the game he needed to practice, but Robin told him the same rule applied to his relationship with Beth as well.

After Howard also noted Beth had asked him to drop out of an upcoming chess tournament he was planning to take part in, Robin reminded him of the time last year when he didn’t want Beth to participate in “Dancing with the Stars” because of the strain it would’ve put on their relationship, but that he was now doing just that with chess.