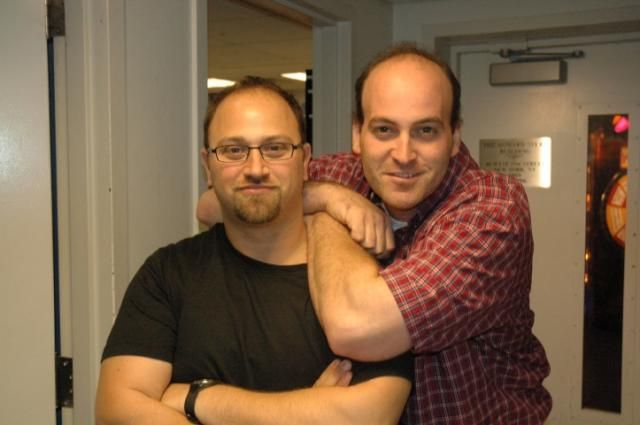 When a caller reported he thought Howard looked unflattering in certain HowardTV segments, Howard responded that he couldn’t watch himself on the channel because of the way he appeared on it.

Howard went on to say the one thing he liked about his television show when it was on E! was the fact that the lighting was “soft,” adding he now felt it was constantly too bright in the studio.

Mike Gange and Scott DePace then came into the studio to refute the caller’s claims, but Howard assured them the caller was right. Howard went on to tell Gange and Scott that he liked their work, but asked them to shoot him from better angles in the future.