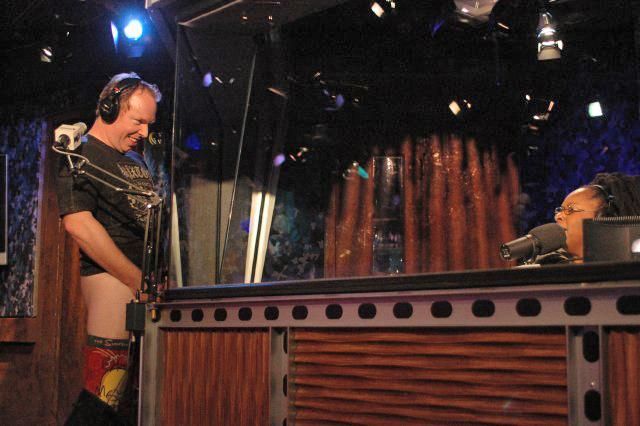 Howard talked about the number of meetings he had this afternoon, and went on to say he still hadn’t read the script one of his “favorite people from the show” gave him to read.

Howard added he “hated reading,” and that he didn’t want to spend his free time looking at a script he wasn’t sure had much of a chance of being good in the first place. Richard then came into the studio and acknowledged he gave Robin one of his scripts more than a year ago, and wondered if she had ever read it.

However, Robin admitted she didn’t even remember Richard giving it to her, and, therefore, hadn’t read it.