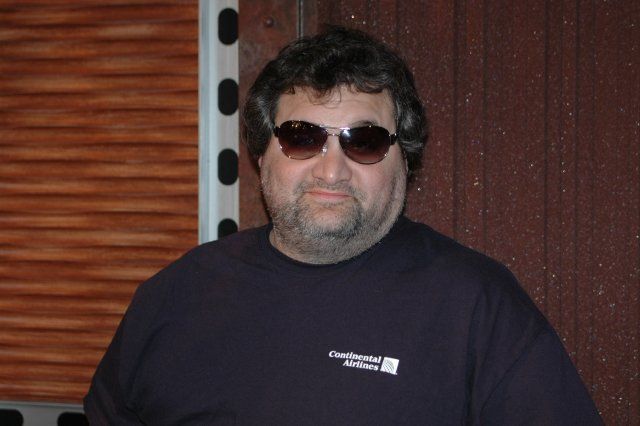 The show began today with Howard reporting Artie was out sick for the second time in less than a week, but added he was confident that Artie really was sick and didn’t think he was back on drugs.

Howard then said he was disappointed because he had a bit planned for Artie today that involved putting everything he ate in a day would be put in a big clear bucket in an attempt to gross him out to the point that he’d stop eating so much. Howard then played clips from the recent Miss America pageant, including one of the show’s host, Mario Lopez, asking contestants if they thought Roe v. Wade should be overturned.

Upon hearing that question, Howard pointed out he didn’t think any of the women could come out as pro-choice, especially because the pageant aired on Country Music Television. Howard also played a few of the other questions – including “Did you ever eat a cow that you knew?” and “Why didn’t Faulkner use commas?” – Mario asked the women, along with their responses.