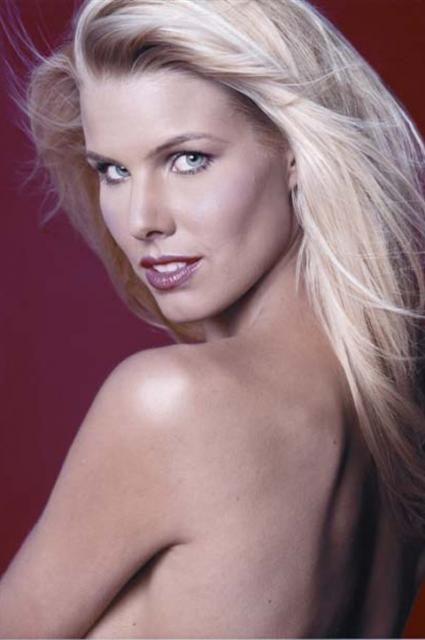 Howard mentioned he was “jealous” of Beth last night, explaining she went to a movie premiere while he had to go to bed early. This led Robin to say she used to “resent” strangers she’d see going out in the evening knowing she had to get up so early, but added the pictures she saw of people in clubs all night didn’t appeal to her either.

Howard responded by recalling how he went to clubs all the time after his divorce to meet women, and told the story about a girl he once met who called a bouncer the n-word as they left a club.

Howard went on to say he was so disturbed by the girl’s behavior that he “pushed her out of the cab” they shared to get home from the club, and that he never talked to her again.