History: It Was One Year Ago Today

History: It Was One Year Ago Today 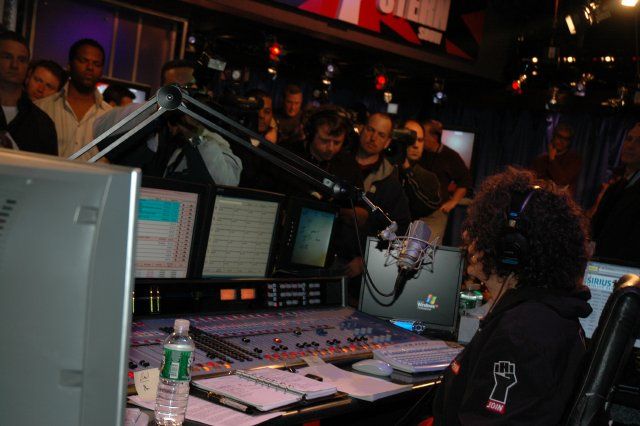 Howard announced that today was the one-year anniversary of his SIRIUS debut, and that a breakfast in his honor was being thrown at 8 o’clock. After pointing out that no one from the show would be able to attend the breakfast because they would still be on the air at the time, Howard added he did an interview about the topic with the New York Times on Friday, and that the article was in today’s edition. Howard went on to say he liked the article, although he also admitted he didn’t think the piece was exactly what he hoped it would be because it didn’t focus enough on SIRIUS’ successes the past year.