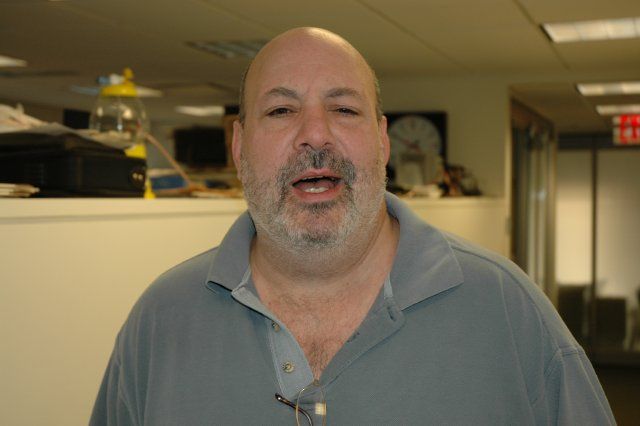 Scott came in and told the crew that it was too painful to get an erection after his hernia surgery. Howard speculated that Scott’s black cloud has now caused the ultimate in bad surgical side effects: impotence. Scott then revealed that when Howard called him while he was in the hospital, he thought it was Sal pranking him with a soundboard, as Howard had only called him a few times in the 18 years they’ve worked together.