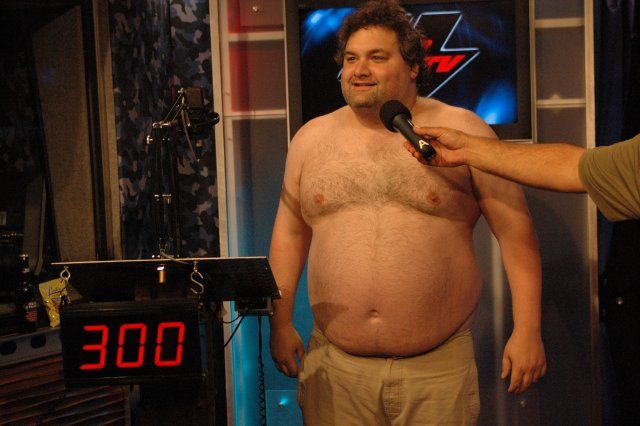 Artie confessed that a B-list celebrity reached out to him at the Pat Cooper roast and asked him to come to a rehab-like weight-loss retreat during the last two weeks in December. Artie refused to reveal who the guy was, saying he wanted to respect the guy’s wishes, but if Artie goes on the trip, the guy will come on the air to talk about it. Robin and Howard began making guesses, but Artie held his ground and told everyone they’d have to wait and see.