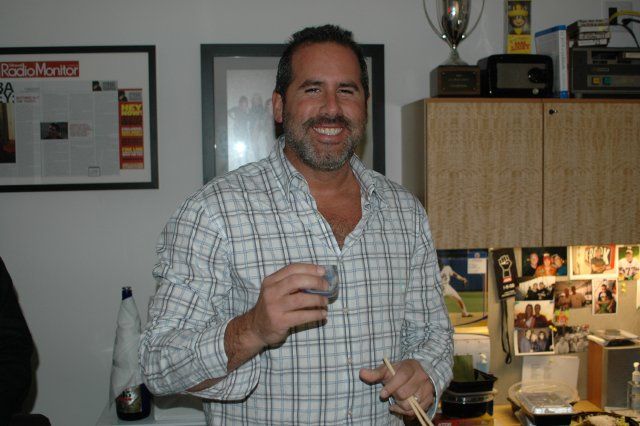 Howard mentioned that he went to the Bruce Springsteen concert with Ross and his wife, Melissa, and watched Ross sing along, dance, and text message throughout the show. Howard was given Bruce’s own hand-written draft of the set list before the concert, but when he tried to show it to Ross, Ross freaked out. Gary said he’s experienced the same thing – his pre-show glimpse of the set list backfired when Ross yelled at him for dropping a hint about an upcoming song. Sour Shoes called in as Bruce Springsteen to play “Badlands,” one of the songs Howard missed after leaving the concert early. Gary told Howard that Sour Shoes fills up his voicemail over the weekend, and then fills up Ross’ voicemail, Tim Sabean’s, and “right on up to the executives.” Sour Shoes asked if he was like the show’s little brother, but everyone said no. Under questioning, Sour Shoes then admitted that he was a St. John’s graduate and claimed to be a virgin.