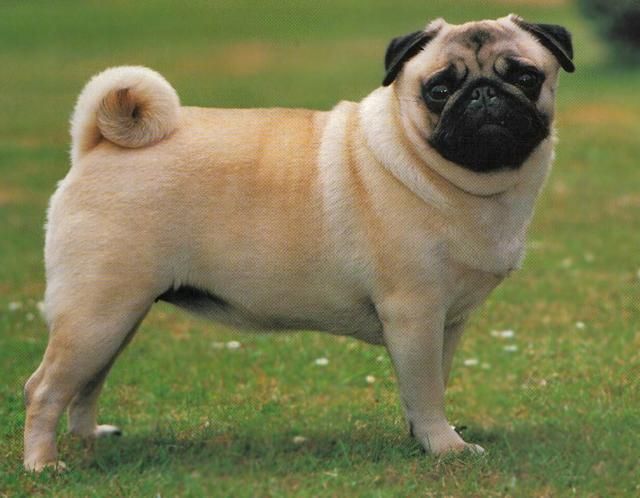 Eric the Midget called in to say he was ready to read his children’s story, “Dougie the Puggie,” on the air – despite having promised NOT to do so just the day before, as he did not want to punish the listeners. Eric explained that there were two versions of the story; one “geared” toward kids, and another “geared” toward adults. Eric said the story was five pages long, so Howard told him to just read the first paragraph. After asking to be called “Eric the Writer” from now on, Eric read the first part of the story. Howard asked how the story ended, so Eric revealed that “Dougie the Puggie” eventually helps Diana DiGarmo identify a character named “Eric” as her one true love by showing her his dog tag. High Pitch Erik called in as “Judith Regan” to say she wouldn’t buy the book, but Eric became upset with High Pitch’s impression. Howard then congratulated Eric (the Writer) and told him he’d love to turn the story into an animated short for HowardTV.