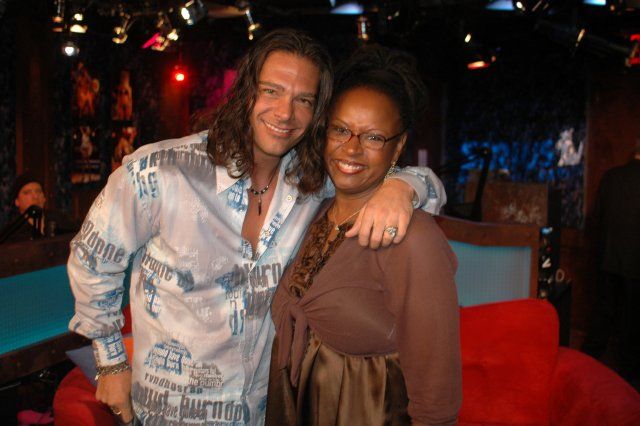 Nick claimed he shaved off all his hair once a week with a Mach 3 razor, including his ass crack. Howard asked Nick about his real estate holdings, so Nick explained that he had five homes in California – each worth around a million dollars – and rents out four of them. Nick revealed that he’s banged celebrities, but they were usually “clients”: women who pay him as much as $6,000 to spend the night.

Nick said the most recent “client” was a very famous designer, but the most famous ever was an established film star. Nick would only say the film star was a widow, in her 40s, and “real hot.” Nick met her at a hotel on a Caribbean Island and they stayed together for three or four days. Howard guessed at the identity of the woman, but failed; Nick denied that the woman was Katie Couric, Candace Bergen, Cher, or Joan Rivers.

The Bleeding Deacons A Cappella