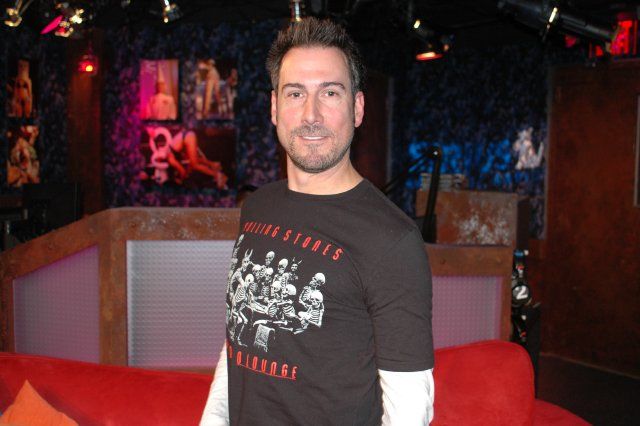 Comedian, Joe Matarese stopped by to sit in during Robin’s news, leading Howard to describe Joe’s strange relationship with Artie. Joe said he opens for a lot of Artie’s shows, probably because he’s “good but not that good,” adding that most comics don’t think fellow-opener the Reverend Bob Levy is a bad comedian – they don’t even think he’s a comedian – but a lot of them have had a hard time seeing him become successful. Joe told the crew that he called Artie on Friday because he felt bad about “blindsiding” Artie with his complaints about their relationship on today’s show. Artie noted that Joe’s message surprised him, as he’s always considered Joe a “close” friend. Howard and Robin asked Joe if he felt like he couldn’t approach Artie for gigs, so Joe explained that he had a harder time just worrying about Artie’s health.

Howard asked if Artie returned Joe’s calls, so Joe confessed that it sometimes takes a while. Artie revealed that he used to blow off plans he’d made with Joe (and Dana) when he was on heroin. Joe said his relationship with Artie involved letting a lot of things go, like having to sit through the same stories two or three times. Artie laughed at Joe’s statement and admitted that all of his comic friends call him more than he calls them. Howard wondered if Joe thought it was hard making less money than his wife, but Joe claimed he needed the “high” of being on stage too much to leave for a more profitable career. Joe said this year has been the most profitable of his career and since he’s got a baby on the way, he’ll keep booking gigs. Joe then said being on the Stern show is the only opportunity that can impact a comedian’s career as much as a spot on Letterman could in ’81.