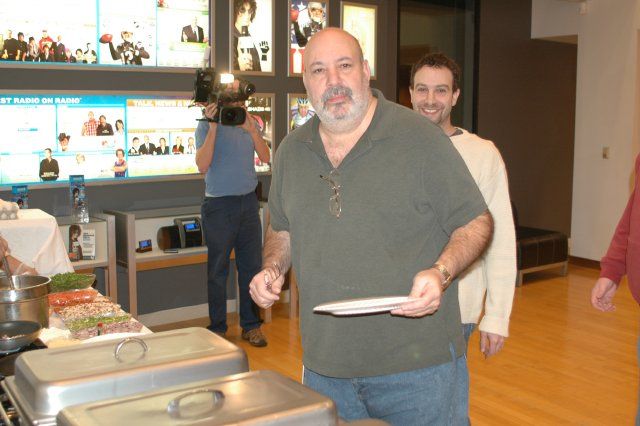 Howard started the show discussing the Christmas present issue…yet again. Yesterday, both Doug Goodstein and Tim Sabean came to him with appeals, but Howard insisted that he will only give presents to his friends and people he personally employs. Howard then suggested that he’ll cater a “huge lunch” and invite all the staff instead of giving them gifts. Robin didn’t like the idea, saying that no one wants to eat a lunch in the hall for Christmas.