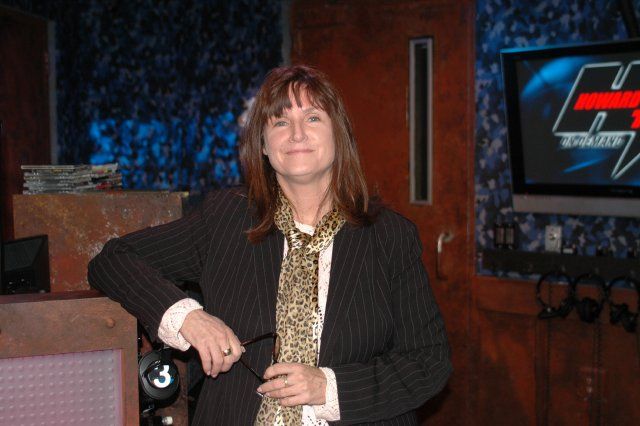 Howard remarked that an old co-worker, Meg Griffin, broke into radio “already fully-realized,” so she stopped by (she works at Sirius). Howard asked her if she always thought his taste in music was “horrible,” so Meg said she just thought Howard didn’t have any taste music at all. Howard told Meg that he used to be sexually attracted to her, but Meg told him she wasn’t interested in anything but music during the time they worked together. Howard said he always tried to act “weird” around Meg because he’d noticed that most of her friends acted strange. Howard asked Meg who he should be listening to now, so Meg suggested the new record by Dan Wilson, the former lead singer of Semisonic. Meg then told Howard about the $70,000 pay cut she took to leave KROCK for a college station at Fordham University after KROCK switched to a Jethro Tull-centric format.