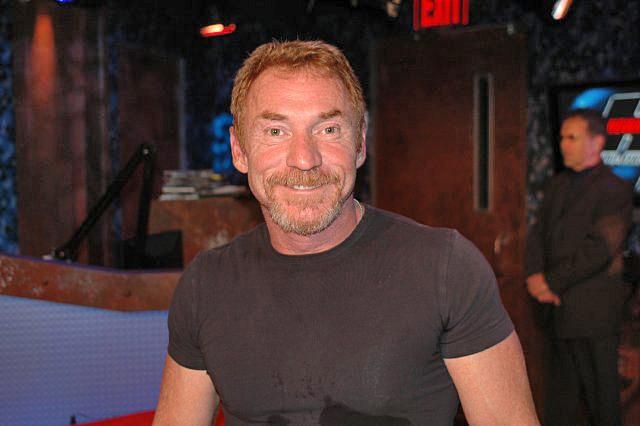 Howard played a clip of the Danny Bonaduce/Jonny Fairplay confrontation from Fox Reality Channel’s “Really Awards” the other day. Fred thought that Danny used excessive force when he threw Jonny Fairplay, but the rest of the crew felt that Jonny was wrong for jumping on Danny in the first place. Dominic Barbara called in to tell Fred that you’re legally allowed to use “reasonable” force to fend off an attacker, but Fred insisted that Danny’s use of force was unreasonable.