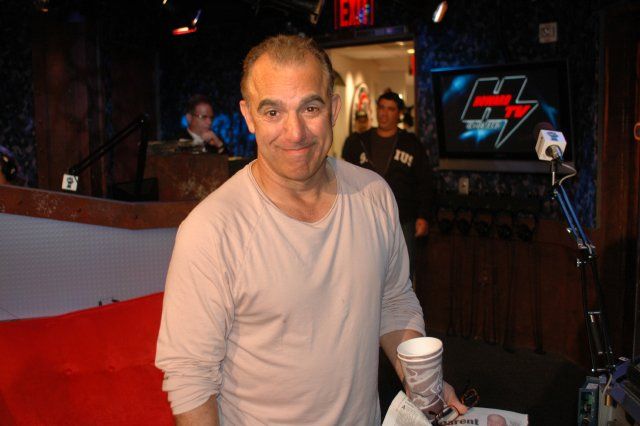 Jay Thomas stopped by to promote his Sirius radio show, and Howard asked him how he keeps trim. Jay told Howard that he only buys clothes from a store named “Z,” as they’re designed to make you look thinner.

Howard said he used to be a fan of Jay’s radio show when he was in college and proved it by reciting the speech Jay gave when he left radio for an acting gig on “Mork & Mindy.”

Jay said his show on Sirius Stars 102 has been a “stabilizing influence” in his career, but these days his kids seem to have a better chance at a respectable acting career. He said his kids know most of his success is in the past, but he told the crew he’s recognized all the time in public—sometimes when people mistake Tim Allen.