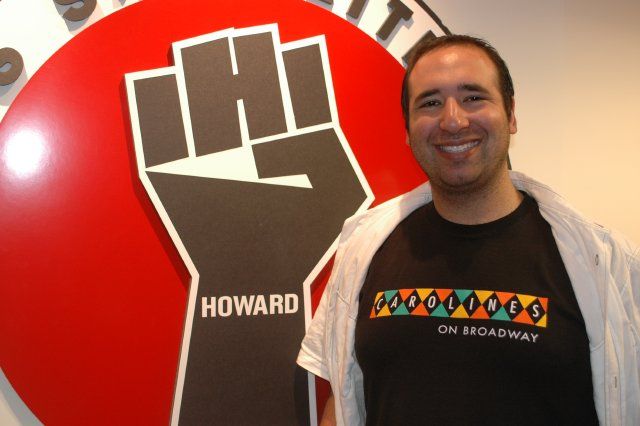 Jason came in to say he mistakenly gave the impression yesterday that Richard has been pulling people aside to talk trash about Artie. Jason clarified that Richard had just mentioned (in the course of a “casual conversation”) he was upset with Artie for insulting his bits and “undermining” his work. Artie wondered why he was brought up in a “casual conversation,” but Jason couldn’t remember, saying Richard just seemed angry with the fact that Artie says one thing to his face and the opposite on-air.