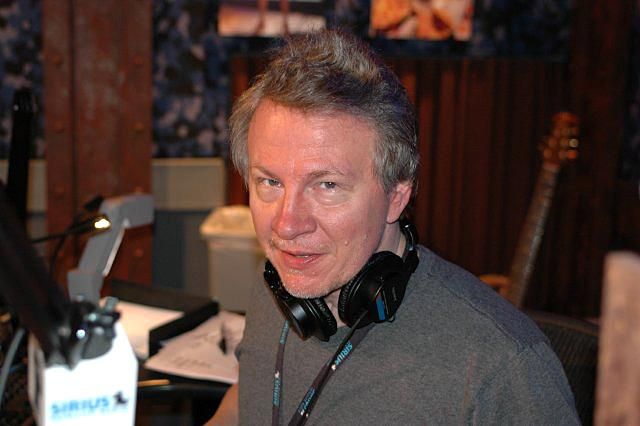 Howard took a moment with Fred, who “endorsed” Artie in his fight with Sal and Richard because they’d “crossed the line” by throwing “everything but the kitchen sink” at Artie during their “attack” on him yesterday. Fred also said he thought Jerry Seinfeld was a “wacko,” as Jerry’s “America’s sweetheart” status doesn’t agree with the fact that he once dated a 17 year-old and “stole” a newlywed woman. Robin agreed with Fred on both counts.