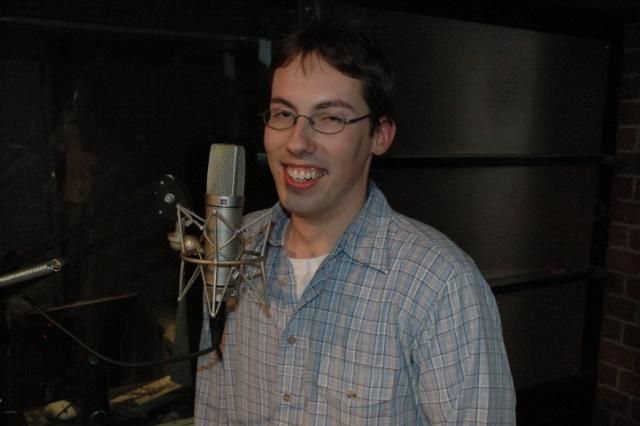 Howard asked Sal and Richard if they wanted to “work out the parameters” of their new relationship with Artie, so JD came in as their “representative” and said they were doing fine. JD explained that the guys were hard at work on some new projects, and everyone was surprised they were turning down airtime. Howard noted that Richard told people he was bummed that yesterday’s fight happened on Halloween. JD then read a statement from Sal and Richard in which they claimed they were upset with the listener emails Howard had read in support of Artie, as he’d skipped over all the ones that defended them. Howard told JD that he was the only real winner in this debacle, but JD didn’t seem to buy it.