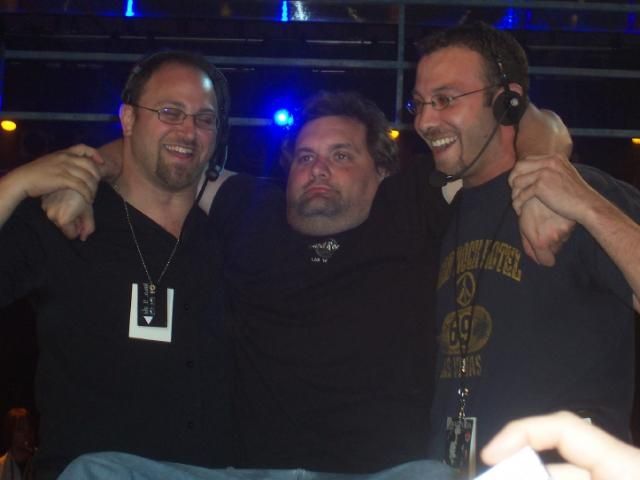 Howard wondered if Artie was really at risk while in the Middle East, and John remarked that Bob Hope’s hotel was mortared when he was in Vietnam. Artie said it would be really unfortunate if a mortar shell hit right as he was delivering a punchline, but promised he would take John up on his offer to try and visit the troops after the holidays. Howard then thanked John for calling in and hung up.