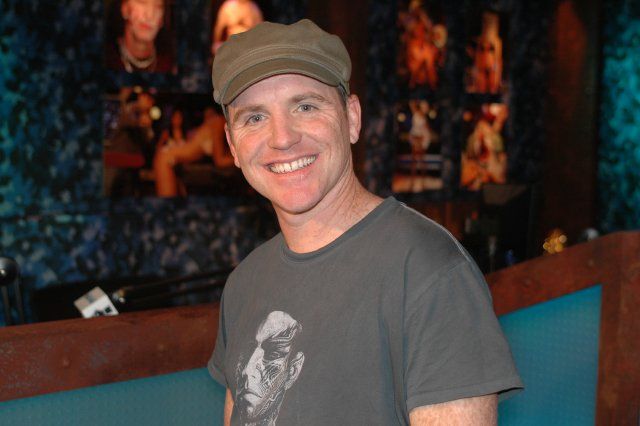 Greg Fitzsimmons stopped by to promote his show on Howard101 and told the guys about Richard Belzer’s odd “sniffles” at the Pat Cooper roast. Howard asked Greg if Belzer had achieved every comedian’s goal by scoring a regular role on a TV show, but Greg remarked that he’d rather be cast in a comedy. Greg then told a story of writing a long letter to Pat Cooper about how much Pat meant to him, only to get an autographed picture in return. Greg revealed that Pat’s daughter was at the roast, and as she was telling Greg about never seeing one of Pat’s roast performances before, Pat yelled at her. Howard asked Greg what writing for the Ellen DeGeneres show was like, so Greg confessed that he was fired; one day his agent called and told him to pack up his stuff. Greg then said that he didn’t understand why Ellen (or anyone else) would allow a no-strike clause in their contract.