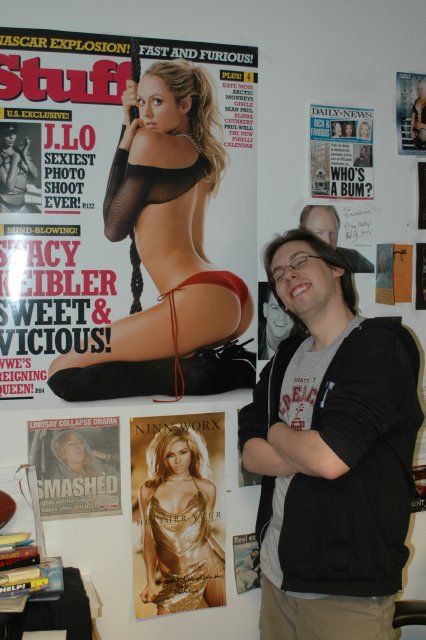 Steve “the Intern” Brandano came in to promote “The Intern Show” and told the crew that JD would be joining he and the interns in the studio tonight. Steve explained that JD will be discussing how the interns never hook up with him – only each other. JD came in to say that an intern seemed to be interested in him, but she had a boyfriend. Robin and Artie then suggested that JD play up his close relationship with Howard for some intern-action.