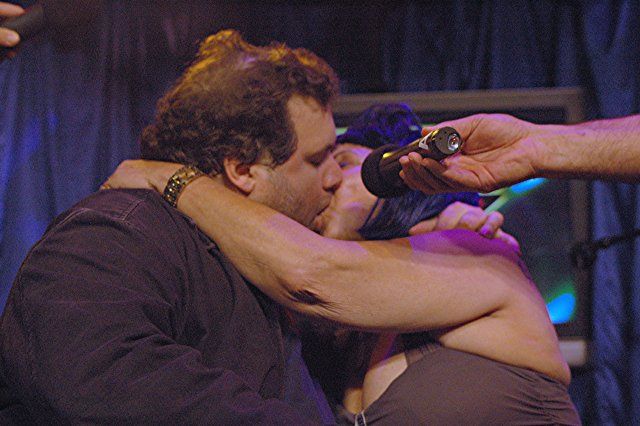 Howard asked Robin what she would do if she was dating a guy who turned out to be a lackluster lover, so Robin claimed she’d try “working on” the guy’s methods in subtle ways. Artie confessed that a girl sat him down once and told him he was no good in bed, though he “kind of knew” he wasn’t putting in a lot of effort into their relationship. Artie added that Dana may have also suffered the same “performance lapses,” but only toward the end of their relationship.