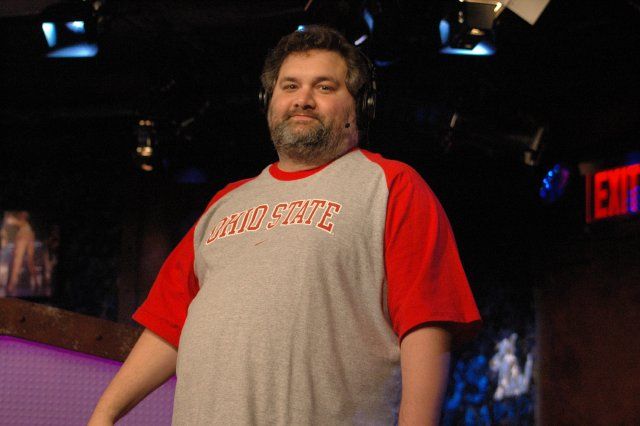 Artie said he was in “Steve Langford hell” yesterday, as Steve followed him the whole time he was walking the writer’s strike picket line. Artie added that he ran into Nicholas Pileggi, who wrote “Goodfellas,” and they talked about Henry Hill. Nicholas praised Howard and Henry’s interviews because Howard was able to get information out of Henry that even he couldn’t. Henry then called in to say that Nicholas should be grateful for all the money he made off his story. Howard said he heard that Artie rode in a rickshaw to the writer’s strike, so Artie told the crew that he took a pedicab because he didn’t want to talk with Steve Langford on the way. Since Steve couldn’t fit in the rickshaw with Artie, Artie got a few minutes of privacy while Steve traveled separately. Artie laughed that showing up to the picket line in a rickshaw was “kind of a cool entrance,” but he felt so bad for the kid who peddled the bike, he tipped him $20.