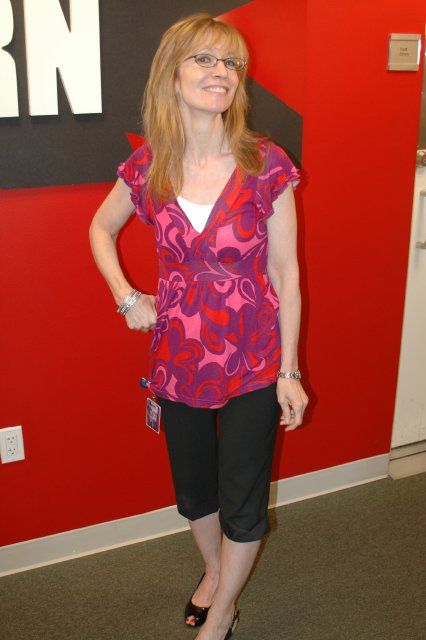 Artie revealed that Lisa G had just asked if he and Robin were coming to her cookie party, and when Robin said she was, Lisa and Robin both made an ungodly “squeal.” Lisa G then came in to tell Howard that she didn’t invite Benjy to the party, as she thought Benjy’s relationship with Ivy Supersonic was fake and their presence would make things “weird.” Howard asked Lisa if High Pitch Mike would be in attendance, so Lisa explained that Mike was a maybe – he might have to watch his godson that night.