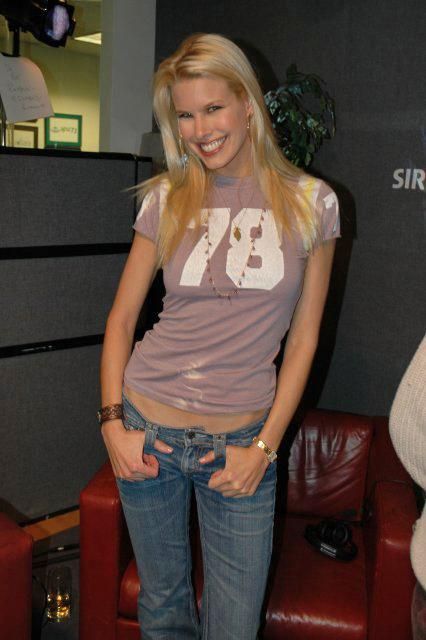 Howard got Linda, Lonny Heckman’s mom, on the line to discuss Lonny’s passing. Linda told Howard that the whole family was going to the Shaw/Blades concert tonight so they can all mourn Lonny by enjoying a live performance of “When I See Beth Smiling.” Linda then revealed that Lonny’s heartsick song was true to life, as he recently joined an online dating site only to end up going out on a single date. Linda said her son was so in love with his ex-wife, he agreed to be “just friends” with her so he could continue to see her. Howard asked if Lonny at least had some porn to satisfy himself, and Linda admitted that Lonny may have had a few pictures on his computer. Howard told Linda that his heart was with her, and he hoped that Lonny was getting head from Marilyn Monroe in heaven. Artie then offered his services at Lonny’s wake for a mere $5,000.