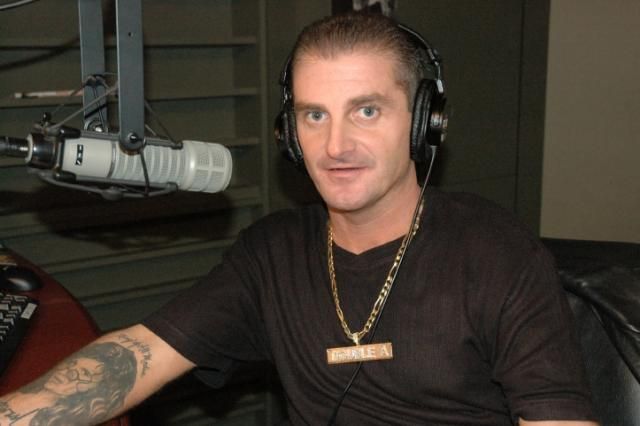 Howard announced that Double A was threatening to end his “association” with the show because Howard never picks up his calls anymore. Gary came in to explain that Double A has all kinds of theories about why Howard won’t talk to him and has threatened to cancel his subscription to Sirius. Howard said he didn’t care if Double A canceled his subscription but told Gary to book Double A for tomorrow’s show.