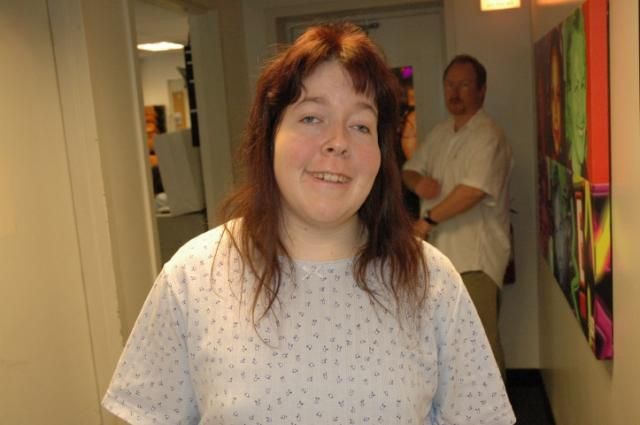 Wendy the Retard called in to report that she was babysitting two toddlers: a 4 year-old and a 1 year-old. Howard asked what Wendy’s babysitting duties involved, so Wendy claimed she cooked, cleaned, and changed diapers. Wendy then told the crew that she sold her “Beach Boys collection” to pay for her tickets to the Danny and the Juniors concert. After being asked by Robin, Wendy then admitted that she wasn’t as smart as the 4 year-old she was watching.