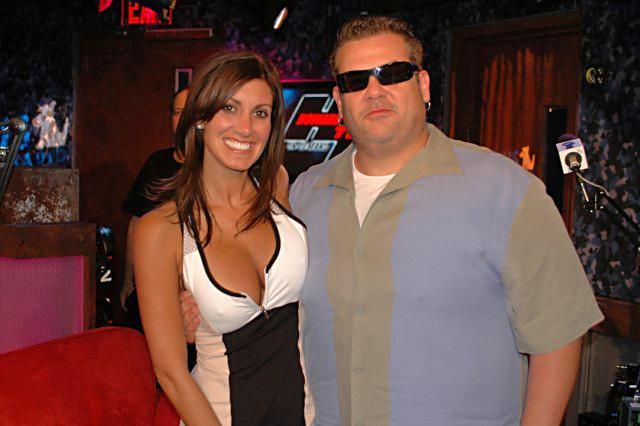 Howard announced that the second part of Bubba’s deal – the part he couldn’t talk about yesterday – was an agreement that allowed him to do a show during the morning on terrestrial radio and his regular show on Howard101 in the afternoon. Artie then chuckled again about the other admission Bubba made yesterday; he was once so fat, his fiancée (the one that preceded his current wife, Heather) used to have to wipe his ass for him with a towel.