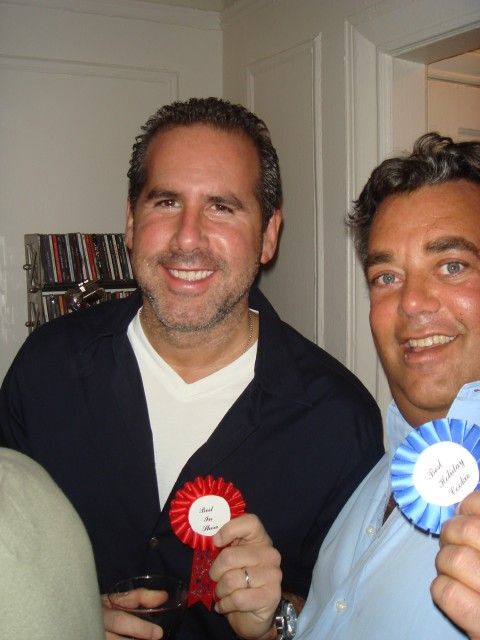 A caller said Howard was too mean to Shuli, so Shuli came in to say he didn’t think Howard ragged on him that often. Shuli then reported that Ross Zapin had confessed that he bought the cookies he submitted to the contest at Lisa G’s cookie party. Shuli also cited Richie Beilenson’s second “Best Holiday Cookie” victory (winning with the same cookies that his sister’s manicurist made for him last year) as a farce.