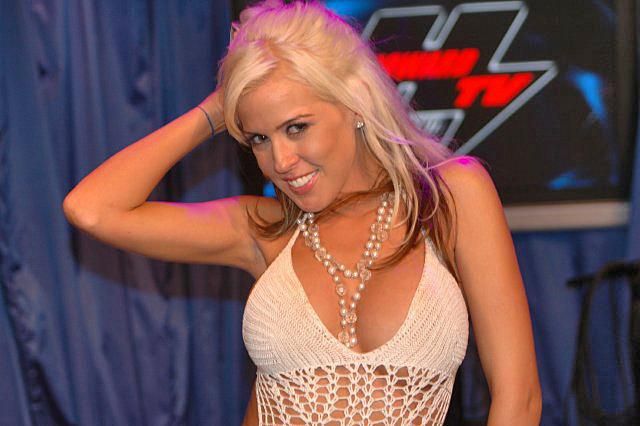 Andrea, Miss Howard Stern, called up to say she might be going to jail if she can’t pay for her new car. Gange came in to explain that Andrea keeps trying to get HowardTV employees to sign papers saying that, because she did her reality show for them, was therefore employed by them, so she could get financing for her car. Andrea then described her plans to run away to Paris (adding that she might drive there), because she thought it would change her life. Robin asked Andrea if she knew any French, so Andrea said, “Oui,” adding that she hoped to learn the rest of the language when she get there.