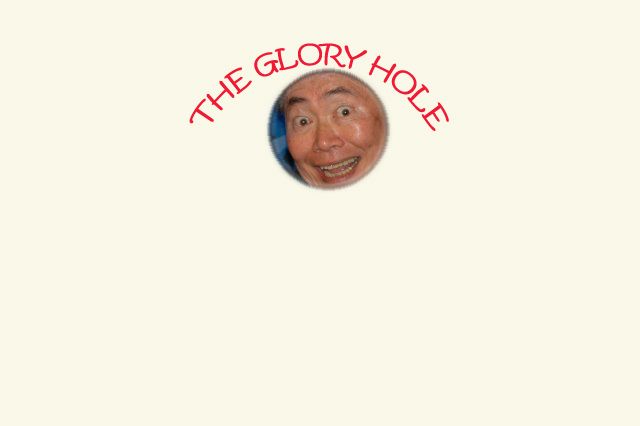 Prompted by Robin’s news story about Larry Craig, George explained the nuances of a “glory hole,” saying that in the dozen or so times he’s used one, he’s “peeked” through the hole before inserting his penis (due to “sanitary issues”). Howard asked George if he was ever at the other end of the glory hole, so George said “fewer times than the opposite.”