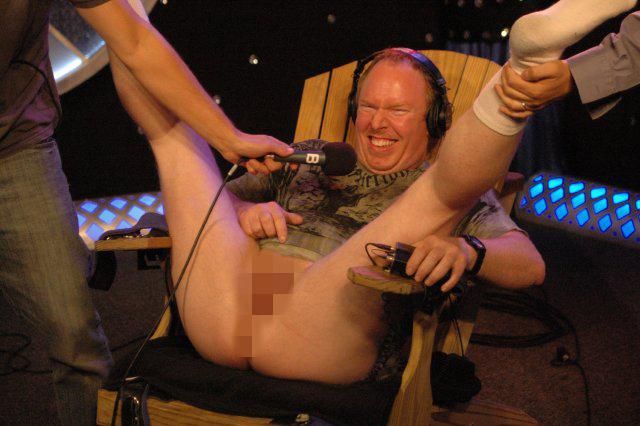 Howard noted that Richard invited him to take a carriage ride through the park, but Howard claimed to be busy.

Richard told the crew that he and his girlfriend waited in the carriage line for an hour and got cinnamon white chocolate drinks from Starbucks.