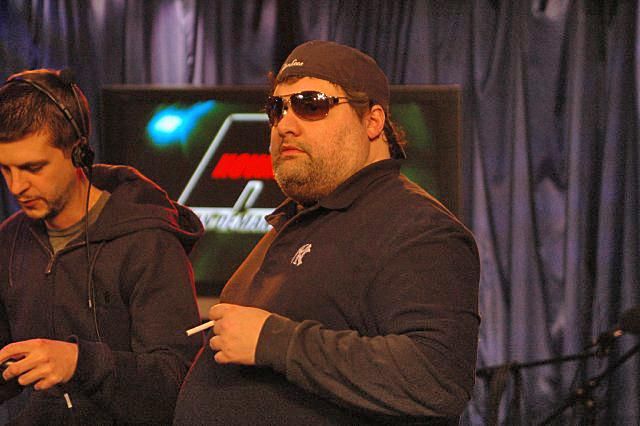 After Artie learned about a Website that claimed he ate Dana, he noted he hasn’t had sex since his weekend in Las Vegas two weeks ago.

However, Artie also said he had “an excellent prospect” for this weekend, adding he’d known the woman in question for years. This led Howard to ask Artie if he’d want to know if Dana was with other men, which he did not.

Howard then noted he felt Dana was the kind of woman who waited until she found the right man, so he doubted she’d slept with anyone since her breakup with Artie.