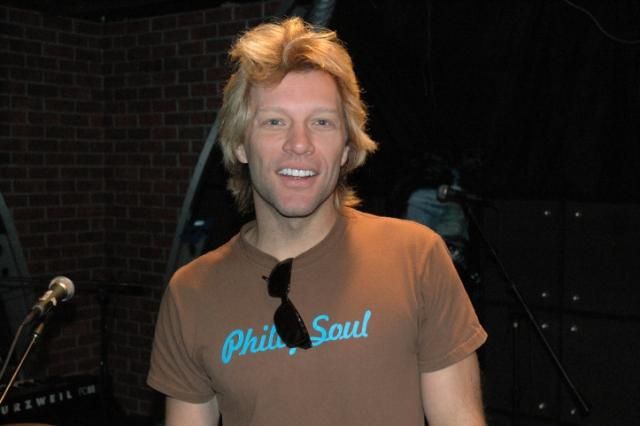 Howard announced that a man named Bill was in the studio to sit in for the news, and that he was there because he donated $5,000 to HELP, an organization Jon Bon Jovi was involved with that built houses for homeless people. Yucko the Clown then called in to congratulate Howard on his engagement, as did Shane and Sia, more commonly known as the Barbi Twins. Howard acknowledged he thought the twins were going to be “airheads” the first time he spoke to them, but learned they were “cool” as he got to know them better over the years. Howard then brought up that Shane and Sia supposedly held an intervention for Anna Nicole Smith a few months prior to her death, but they refused to get into details about it. However, Shane did say that she tried to get Anna Nicole to go to an Alcoholics Anonymous meeting with her, but that she never heard back from her following her invitation. Sia commented that Anna Nicole asked her and Shane to socialize with her, but that she kept her private life – including her relationship to Howard K. Stern and her drug use – a secret. Sia added she didn’t think Anna Nicole was treated fairly by the media, explaining she believed her seemingly incoherent state of mind was a result of the fact that she was always on drugs. After promoting a protest outside of UCLA to get the school to stop experimenting on live monkeys, Howard mentioned how much he liked the twins, even though he no longer knew what they looked like.