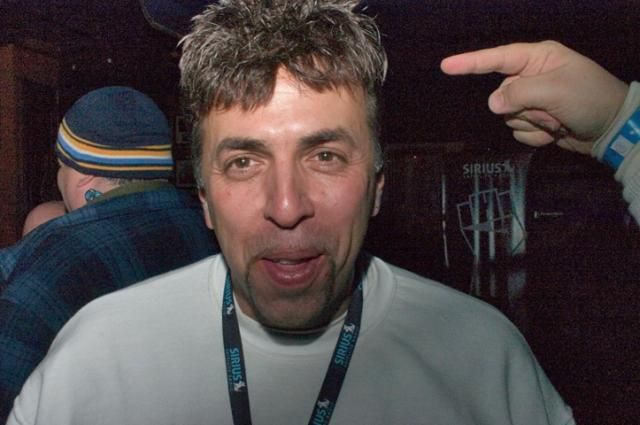 Bobo called in to comment on a recent list of the most influential broadcasters compiled by a pro-terrestrial radio publication, which had Howard in the twelfth spot. Howard replied by mentioning the list was yet another attempt to discredit his accomplishments, and pointed out the first person on the it – Rush Limbaugh – couldn’t have brought as many listeners to satellite as he was able to do. Howard then brought up the potential merger between SIRIUS and XM, and how he was confident it would go through before also mentioning the only reason the broadcasters list was getting any headlines was because of people’s disbelief about his low ranking.