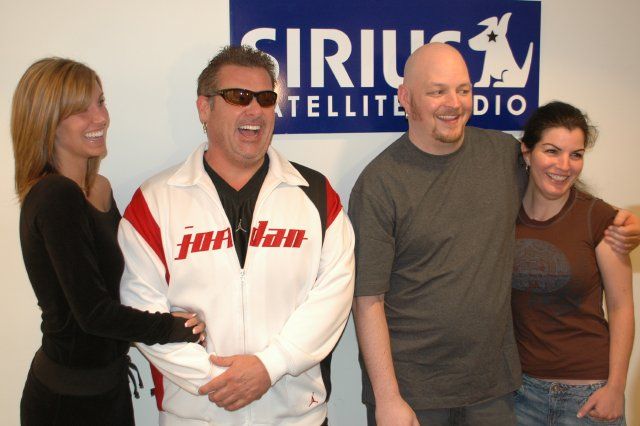 Following Robin’s admission of once having “a girl crush” on Melissa Etheridge, Howard brought up that he’d heard Bubba the Love Sponge and his new wife, Heather, had a fight recently and hadn’t slept together for a week.

However, Bubba called in and said he and Heather weren’t separated, and that she’d spent a night at her mother’s house last week, but that was because she was tired from traveling.

Bubba went on to acknowledge he’d spent some nights in a different bed than Heather in their house, but explained that was due to the fact that he wanted to spend the time with his son.

Bubba then assured Howard he and Heather were “fine” and still “happily married.”