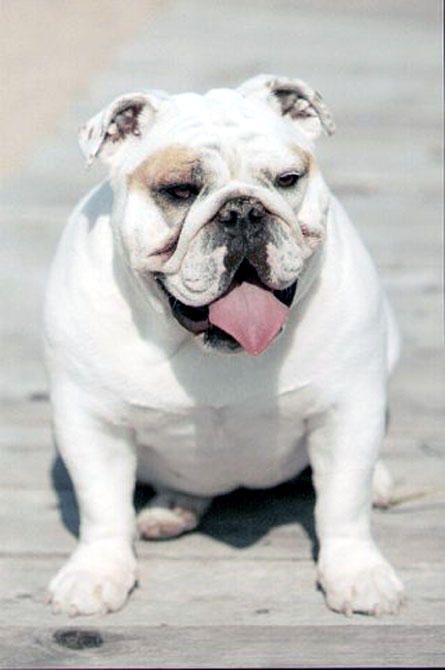 Howard brought up the list from Talkers Magazine that he discussed earlier this week, a list that named the most influential radio talk show hosts but had him in the number 12 slot.

Howard then read a number of names on the list, many of whom no one in the studio had even heard of, including 7 of the 11 ahead of them. After Gary noted Bubba the Love Sponge was upset he wasn’t included on the list, Howard mentioned Bubba sent him and Beth an engagement gift: a figurine of a bulldog.