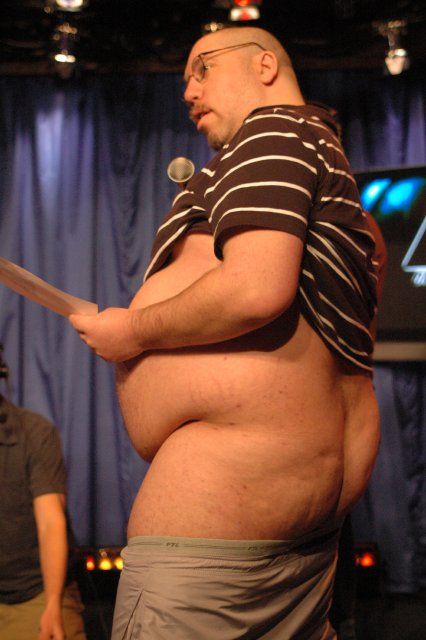 Howard played a clip of Tyra Banks crying because of reports she’d read that claimed she was getting fat.

In it, Tyra claimed she had a strong enough support system around her to help her deal with such criticisms before breaking down and telling such naysayers to “kiss my fat ass.”

This led Robin to recall that Tyra recently did a show where she wore a fat suit in an attempt to know what it was like to “feel fat,” adding that she no longer needed the suit to find out what it was like.

Howard then noted he didn’t understand why Tyra was angry about the comments, pointing out she was a model and on television, two things he felt left her open to remarks about her appearance.