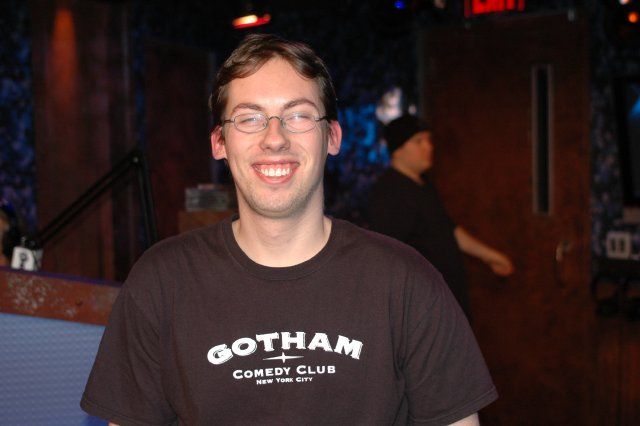 After taking his jabs, Eric pointed out he was going to continue to make such calls until he was allowed to be roasted on the show, adding he could let the comedians have it when it came time to.

Howard replied, though, that his decision had nothing to do with Eric’s rebuttals, but instead had to do with the fact that he would feel badly if he allowed Eric to go through with the bit. Eric then called claiming he didn’t care that Howard was worried about looking bad over the roast, which led JD to come into the studio to once again express hatred for him.

In fact, JD announced he had his own roast for Eric, and proceeded to make jokes about Eric’s height, name and inability to have sex.

However, because JD laughed over all his punch lines, Howard had him stop his act because no one could understand it anyway. Howard then told Eric he still wasn’t going to let him be roasted, but Eric responded by saying he was going to continue to try to get him to change his mind.