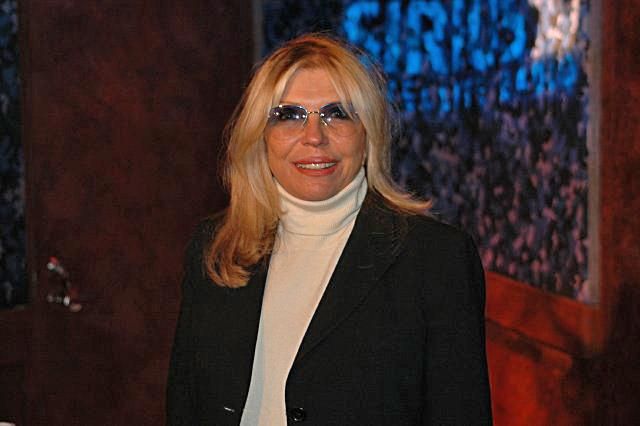 Nancy Sinatra stopped in to promote “Siriusly Sinatra.” Howard began by saying he felt badly for Nancy because he figured Frank was a tough father, and that he only accepted her as a professional after “These Boots are Made for Walkin'” became a hit.

Nancy responded, though, that her dad was “a softie,” and wondered why Howard felt her father was such a difficult man. Nancy went on to admit she once saw her dad’s when he came out of the shower, and Howard added he was “traumatized” the time he saw his mother naked, pointing out the image was forever stuck in his head.

Howard recalled how Nancy’s brother, Frank Jr., got angry because of the release he had to sign when he was supposed to be on the show last year, but Nancy replied she thought his mood was affected because he was suffering from cancer at the time.

Gary then came into the studio and reported his parents used to go to Frank Sinatra’s concerts on a yearly basis, and they thought Frank’s interaction with his son onstage was “odd.” However, Nancy said she “didn’t see it that way.”

Covers Are the Ultimate Compliment

After Nancy insisted she never had a serious relationship with Phil Spector, she added she and her family owned the rights to “most” of her dad’s music catalogue.

Nancy next said it was because of this that “Siriusly Sinatra” will be such a great channel, before refusing to talk about who she was dating. Nancy proceeded to call Jessica Simpson’s version of “Boots” to be “cute as hell,” even though Howard felt she wasn’t telling the truth. 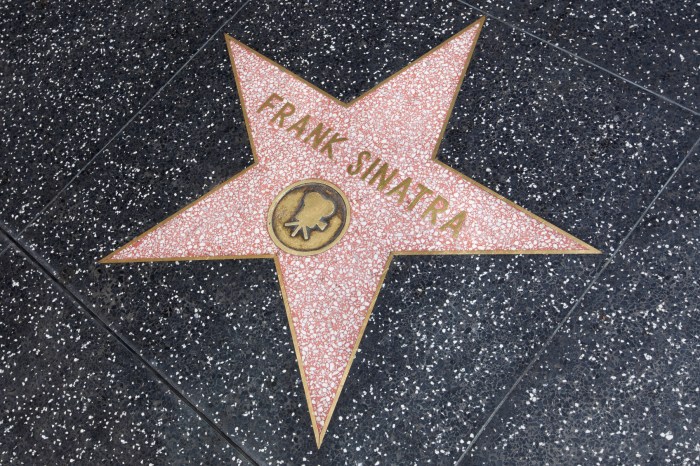 Howard played some songs and asked Nancy to identify whether it was song by her father or an impersonator – Nancy got two right and two wrong. Vinnie Favale then called in to see if Nancy would sing a song for a show he’d written, but Nancy instructed him to contact her through her Website.

When another caller reported Forbes magazine stated Nancy was worth $125 million, she laughed and called the estimate “absurd.”

Ralph also called to tell Nancy what a big Frank fan he was, and pointed out how Frank helped Sammy Davis Jr.’s career a great deal by allowing Sammy to perform with him despite the racism prevalent during those years. Sour Shoes then called in with a musical tribute to Frank, but Howard ended the performance quickly.