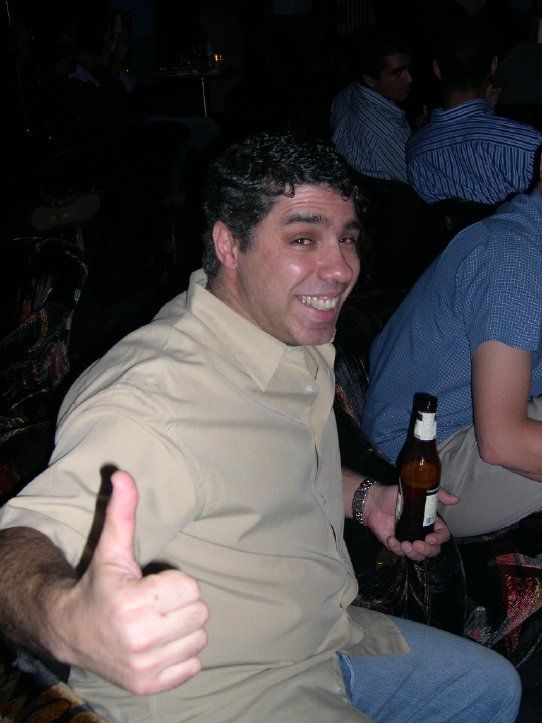 Howard brought up the costs for parking in the city, and Artie guessed he spent about $40 whenever he had to park in midtown Manhattan.

Gary then came into the studio and reported he paid close to $400 per month for parking, and added he thought he was “a good tipper” at the garage.

However, Howard played a clip of Sal talking to one of the guys at the lot where Gary parks his car, and the man claimed Gary was “cheap” because he gave him only a dollar each day. Gary responded, though, that the dollar he paid each day totaled $280 for them a year, and that figure was on top of the $400 a month parking fee and didn’t include the Christmas tip he gave them as well.