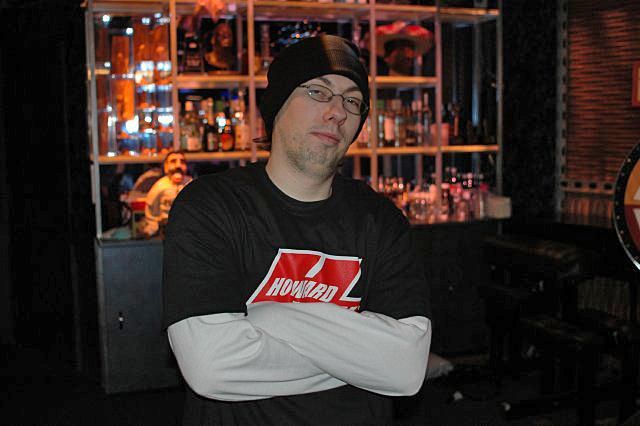 Howard commented he heard about a “Battlestar Galactica” fan Website recently and that he’d have to come up with a screen name if he wanted to go on it.

This led Howard to joke he was going to steal JD’s legendary screen name – Daba, which is short for “Da Badass” – and JD came in to once again explain he received the name from friends as a joke. Howard then mentioned that JD sent him a clip over the weekend from YouTube, which he admitted was a Website that bothered him because much of there videos there are labeled, “Property of YouTube,” despite the fact that most of the clips on the site really the property of someone else.

Howard added he’s had his own share of problems with the video sharing site using his material from HowardTV.